In the midst of uncertainty, myths allow us to delve into the incomprehensible, put time on hold, observe the world from a new perspective and, from that timelessness, try to give shape to the invisible. In this post, on the occasion of the Fundació Joan Miró’s reopening and the presentation of the Nalini Malani exhibition to the public, artist and storyteller Michael Gadish brings us to the concept of the myth via the Indian tradition. Gadish combines research on Sanskrit and Hebrew, mythology, religion, and art and, since 2015, has been organizing performances focused on the sacred writings of India. 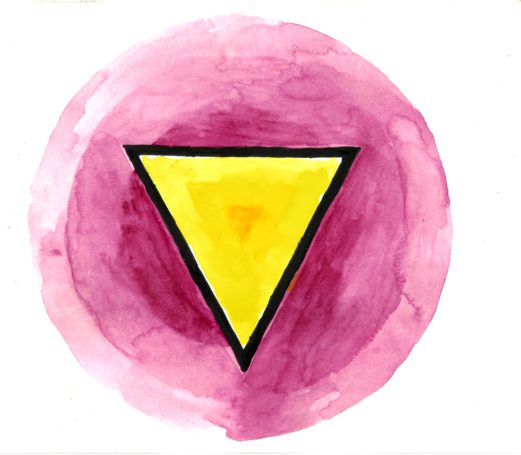 Mythology is a language that connects the known with the unknown: our body, our emotions and our thoughts are constantly changing, as is our surrounding environment. Reality is like a fluctuating mass of ongoing renewal, and the function of any language is to project patterns onto that changing reality, to offer supporting points of reference. We acknowledge that at the end of every day, night will fall, and that the moon will be a bit smaller or a bit larger. When we inhale, there is a point when no more air fits in our lungs, and when we then exhale, we have to inhale again. Classifying patterns such as these allows us to deal with unpredictable elements, but we don’t yet know how many more nights we will see, whether the moon has more secrets in store for us, what oxygen gives to our blood or what exactly oxygenated blood gives to our body: that which we call life. All the predictable references we use to share with each other are bubbles in the ocean of uncertainty. Myths use language (spoken, painted and musical) in all cultures to refer to the indescribable. 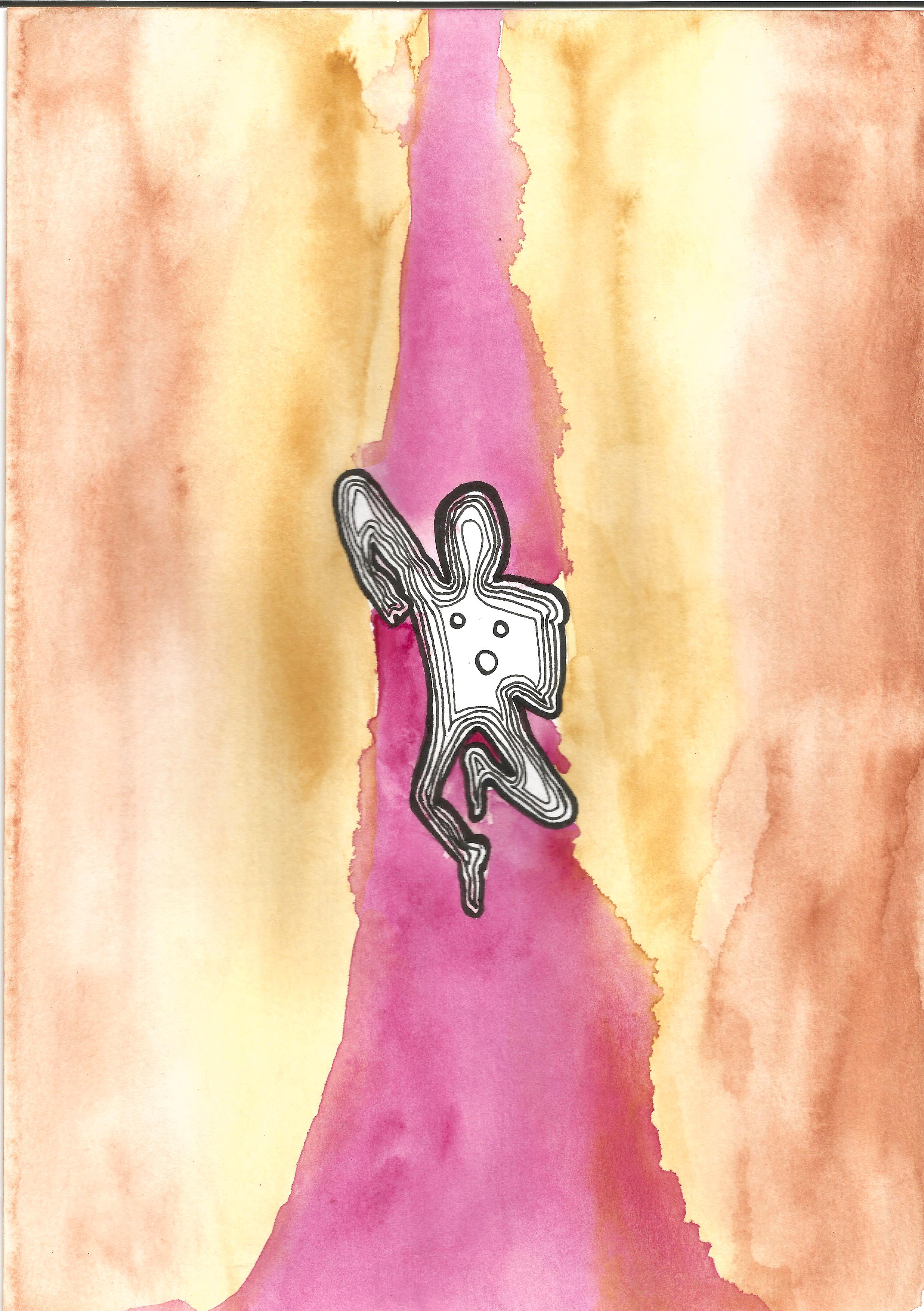 When I head out into the street and want to go to a square, to another city or to that hidden lake I heard about in that faraway country, I need a physical map. But I need another map to find out why I’m going there. If I could choose a place to be in the world, where would I go, and why? When I go to a square, an office, to meet anyone, anywhere, I walk on the earth, but also towards my destiny. I walk through the forest of confusion; I swim between the crocodiles of desire, which bite me and drag me down into the churning depths of the river of the senses. My body walks through a physical space, but inside me, I explore the caves of astral snakes or circumvent the planets of the gods. Mythology is the map of the invisible regions we traverse as we live.

An example that illustrates the paths traced upon the invisible by the language of mythology drawn from the Indian tradition:

According to the tradition, Vishnu sleeps and dreams the things he does. He dreams all the worlds. While he dreams, a lotus stalk sprouts from Vishnu’s navel, growing and blooming from every place to everywhere. The lotus petals are the eight directions. The petals of this lotus flower are all the folds of reality. 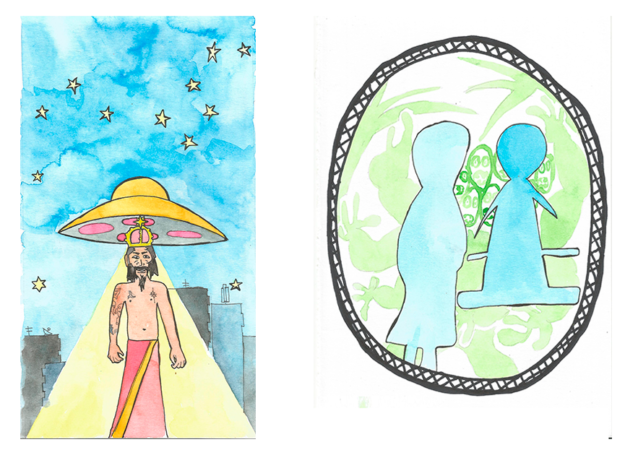 At the centre of the lotus we find Brahma, which could be translated as “growth” or “expansion.” From Brahma’s mind (cosmic expansion), awareness is born, represented by sages dressed in tree bark. They are the guardians of knowledge and live in the stars. The bright glow of the stars gives birth to the gods of light: the Deva (from the root div, to shine, launch, send or dazzle). These shining children of freedom are divided into the dawn, the waters of the unconscious, the clouds, the wind that moves them on, friendship, trust, the evening, the moon and the constellations.

And the Deva have a god who guides them. His name is Indra, from the root ind, to descend.

The indriya, “those who belong to Indra” or “those in favour of Indra” is the Sanskrit word for the five senses. Indra is the god of rain. Indra makes the senses rain down from the world of the gods –because the senses are a swirling river that descends from the space of the stars. The breeze on our skin, the fragrances enveloping us, the colours our eyes see and the sounds that reach us from afar are the fluctuations of the riverbed of reality, which is the nectar spilling over from the universal flower. That flower which sprouts up everywhere and is rooted in everything.

That which is closest, the breeze caressing my skin, is bound to the origin of everything: the unfathomable abyss of the unknown, which is the fertile ground from which reality sprouts.

No mythology is at all unreal. Mythology, like art, is the language we use to represent the invisible lands through which our inner self travels.