Joan Miró was committed to his times and his country, as he proved in his speech when he was awarded an honorary doctorate by the University of Barcelona on 2 October, 1979.

Miró spoke of a “human approach” which is innate to all artists, binding them to society with a sense of their responsibility as citizens and driving them to create with the aim of “serving all men”. As proof of this claim, Miró created numerous posters throughout his life, seeking to have his voice be that of a community. In the streets, his posters became public action and broke the boundaries of authorship to become expressions of social engagement.

Some of these posters, which synthesize causes and projects to which Miró was committed, now allow us to illustrate his speech from 1979. Both the posters and the speech have been sources of inspiration for the “What are your causes?” workshop organized by the Fundació Joan Miró as part of the Open City Thinking Biennale. 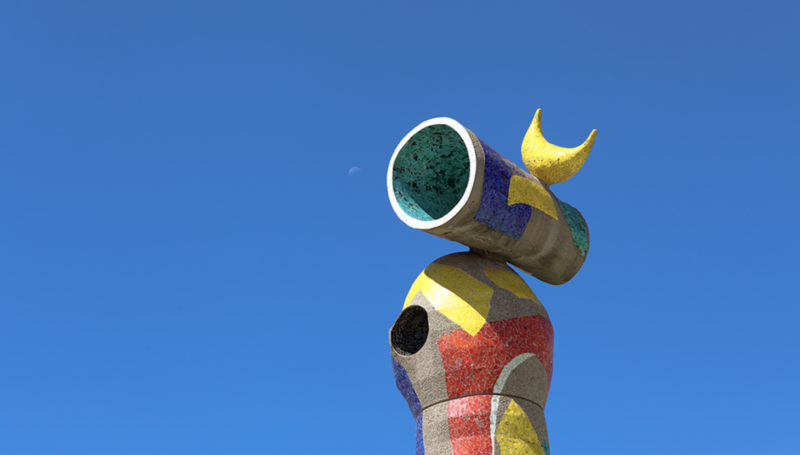 If when arriving at the Barcelona airport you look with surprise at the great mural by Miró; if when walking through the Eixample district you come across the grandeur of Woman and Bird and you think that Miró, inspired by Gaudí, has conspired to make you look at the sky; if when going down the Rambla self-absorbed you step on a mosaic that distracts you from your thoughts; if when going up to Montjuïc you see the silhouette of the Foundation and you feel that something balances and fits inside you; if all this happens to you, then perhaps the seed of Miró’s generosity is beginning to bear fruit. 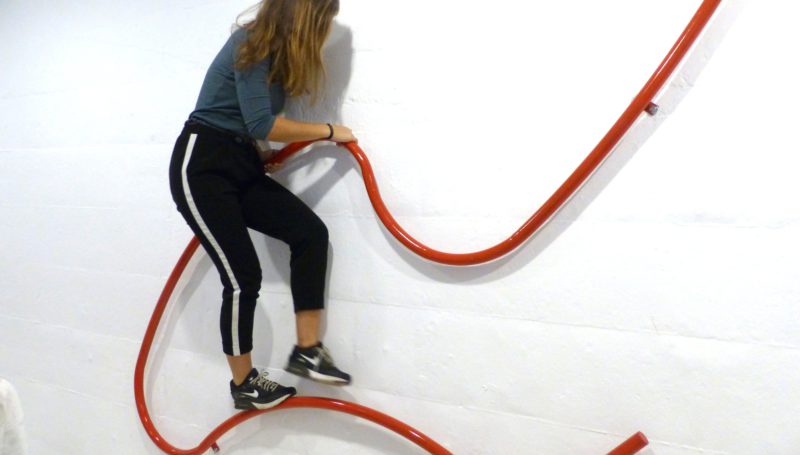 For the last four years, Serafín Álvarez has been working with pupils following a baccalaureate course focusing on the arts to give them insights into contemporary art by introducing them to professional working processes and by encouraging critical thinking about artistic creation. This academic year, the pandemic has disrupted everything. 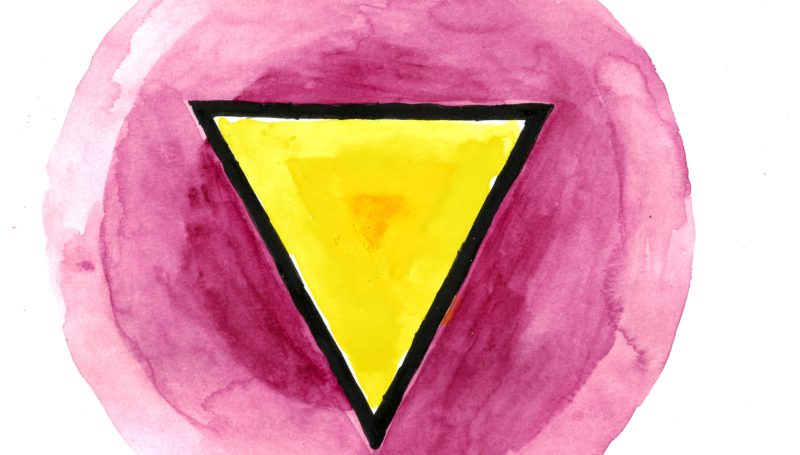 In the midst of uncertainty, myths allow us to delve into the incomprehensible, put time on hold, observe the world from a new perspective and, from that timelessness, try to give shape to the invisible. In this post, on the occasion of the Fundació Joan Miró’s reopening and the presentation of the Nalini Malani exhibition to the public, artist and storyteller Michael Gadish brings us to the concept of the myth via the Indian tradition. Gadish combines research on Sanskrit and Hebrew, mythology, religion, and art and, since 2015, has been organizing performances focused on the sacred writings of India.

Continue reading The Language of the Invisible
Editorial Team

There is a lot of talk these days about inclusion and social transformation –also, and increasingly so, in the art world. The Fundació Joan Miró, as part of the “la Caixa” Art for Change program, has offered the Ssssoundssss exhibition, the final outcome of a project produced in collaboration with artist Laura Llanelli and two occupational centres run by Asproseat, a wonderful opportunity to bring art to a real, diverse public. Núria Plasència, a psychologist with an MA in counselling who works at the La Marina and 1981 occupational centres run by Fundació Asproseat’s Day Services, gives us a first-hand account of that experience.

Mont-roig is a small village in rural Tarragona that played a decisive role in the course of Joan Miró’s life and work. In this text, the Fundació’s curator Elena Escolar offers us a slow-motion description of Mont-roig, the Church and the Village, painted in 1919 and presented in the special Catalan art section of the thirteenth Salon d’Automne in Paris, in 1920, almost one hundred years ago. To grasp Joan Miró’s intangible universe, it is essential to have a sense and an understanding of the landscape and the land itself in Mont-roig.

A city oasis, great views, surprising architecture, exciting artworks…Most of Fundació Joan Miró visitors comments are showed emotionally. We would like to share all these feelings throughout this post to take stock of 2019. 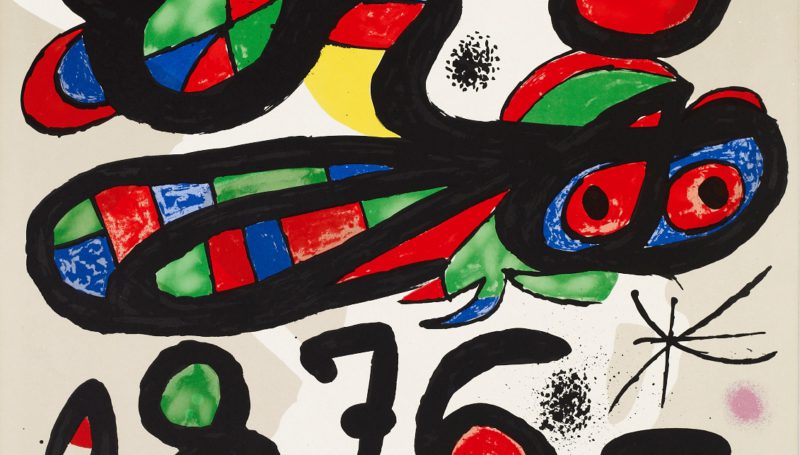 Through the posters that he designed, Joan Miró demonstrated his commitment to society and to culture. He believed that artistic creation should go hand in hand with a civic sense of responsibility.

Mercè Sabartés is part of the team of the Fundació Miró’s Communications Department and the holder of a postgraduate degree in Mironian Studies from the Open University of Catalonia (UOC). In this article, she offers an insight into Miró’s facet as an activist and explains how, for the artist, his voice was inseparable from his commitment to the community.