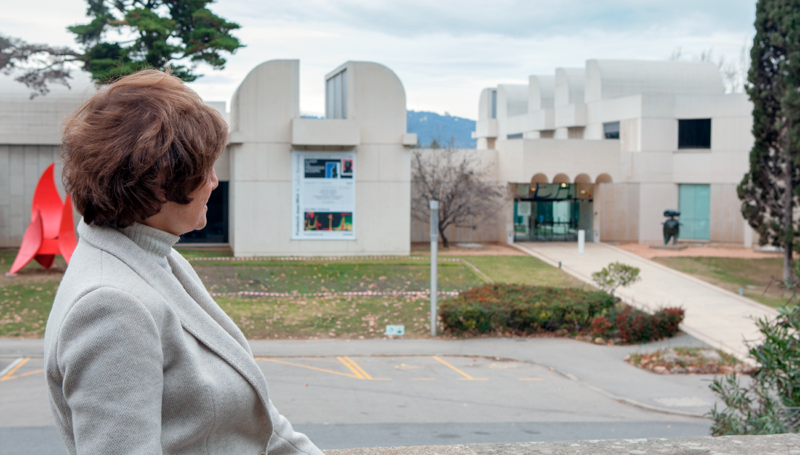 Continue reading Malet is Leaving, but Rosa Maria Is Here to Stay. A Nuanced Farewell
Back to top