Presentation of Miró & Music, a book by Joan Punyet Miró that explores the artist's relationship to music throughout his life.

Miró & Music is an attempt to piece together Miró's relationship to music through a journey that covers his early Barcelona days, where music was at the core of life; to the early twentieth-century Paris cultural maelstrom, that saw him blossom as an artist; and, Palma de Mallorca, his last Mediterranean enclave, where he lived and worked, and labored away at his extensive and well-stocked library and, in all likelihood, on one of the island's most eclectic record collections.

Miró turned his palette to all sorts of musical visions. His work prompt­ly proves it; his musical thirst unquenchable: classical, avant-garde, bal­let, flamenco, contemporary. The entire gamut. In New York it was jazz and gospel; in Barcelona he favored flamenco, and in Paris the rest. This proven passion is similar to that of a stamp collector. So it was with Miró, whose collection includes recordings of the "music" of insects or birds; African and Asian traditional music; Bach, Mozart and all the classics, romantics... You name it-it's there. His collaborations with the likes of Varèse, Antheil, Boulez, Stockhausen, Gerhard, Cage and others proved profound in terms of his musical education, as well as the commitment shown by his devoted stalwarts, who kept him abreast- and supplied-of all that was different and original.

White Isolation, composed by Àlex Cassanyes and inspired by the work of Joan Miró, will be played by the Limnos Quartet at the end of the event. 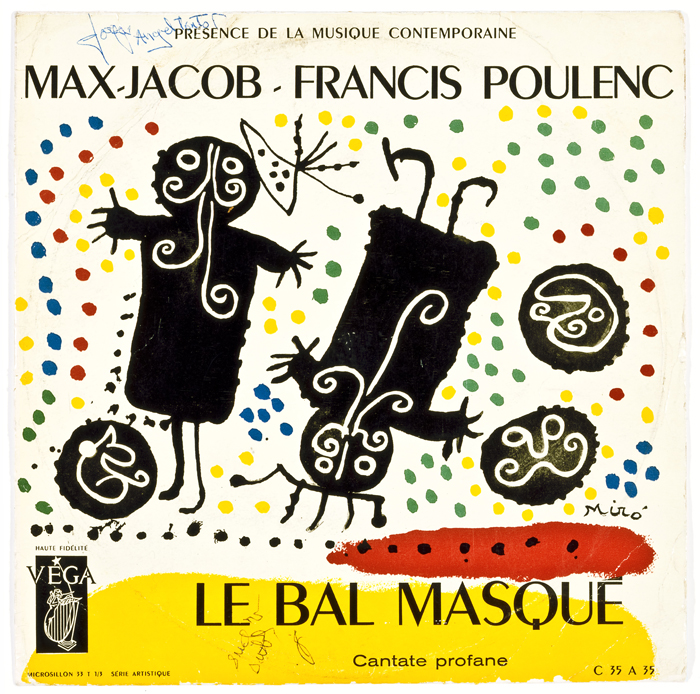 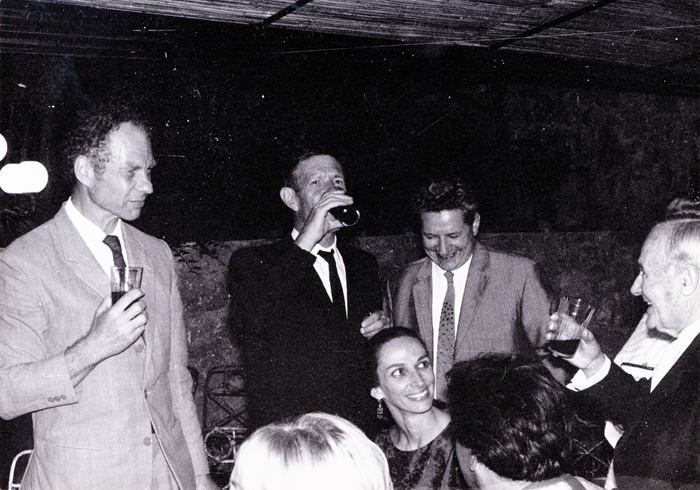 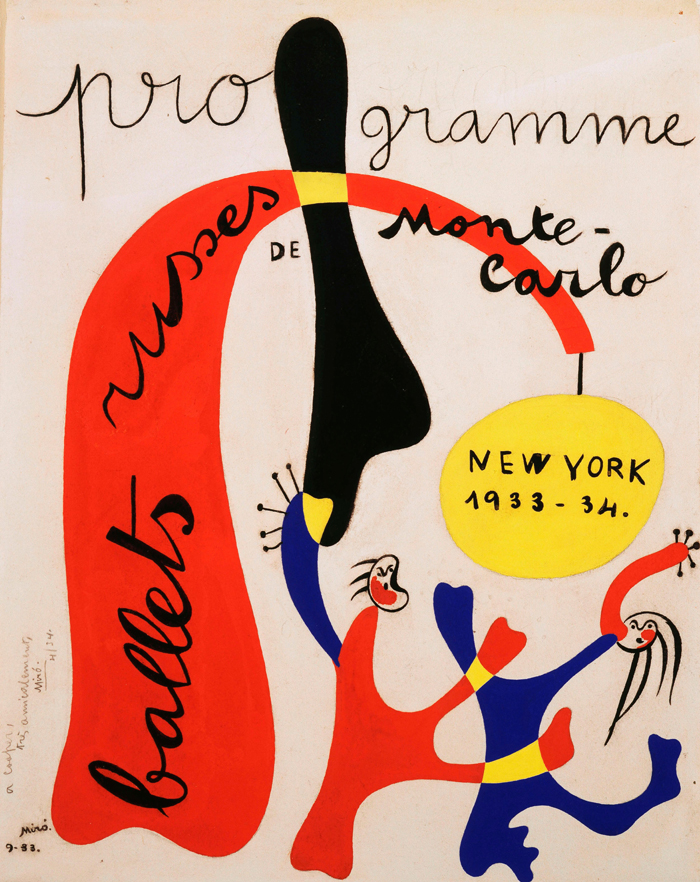 Program for the Ballets Russes of Monte-Carlo, September 1933 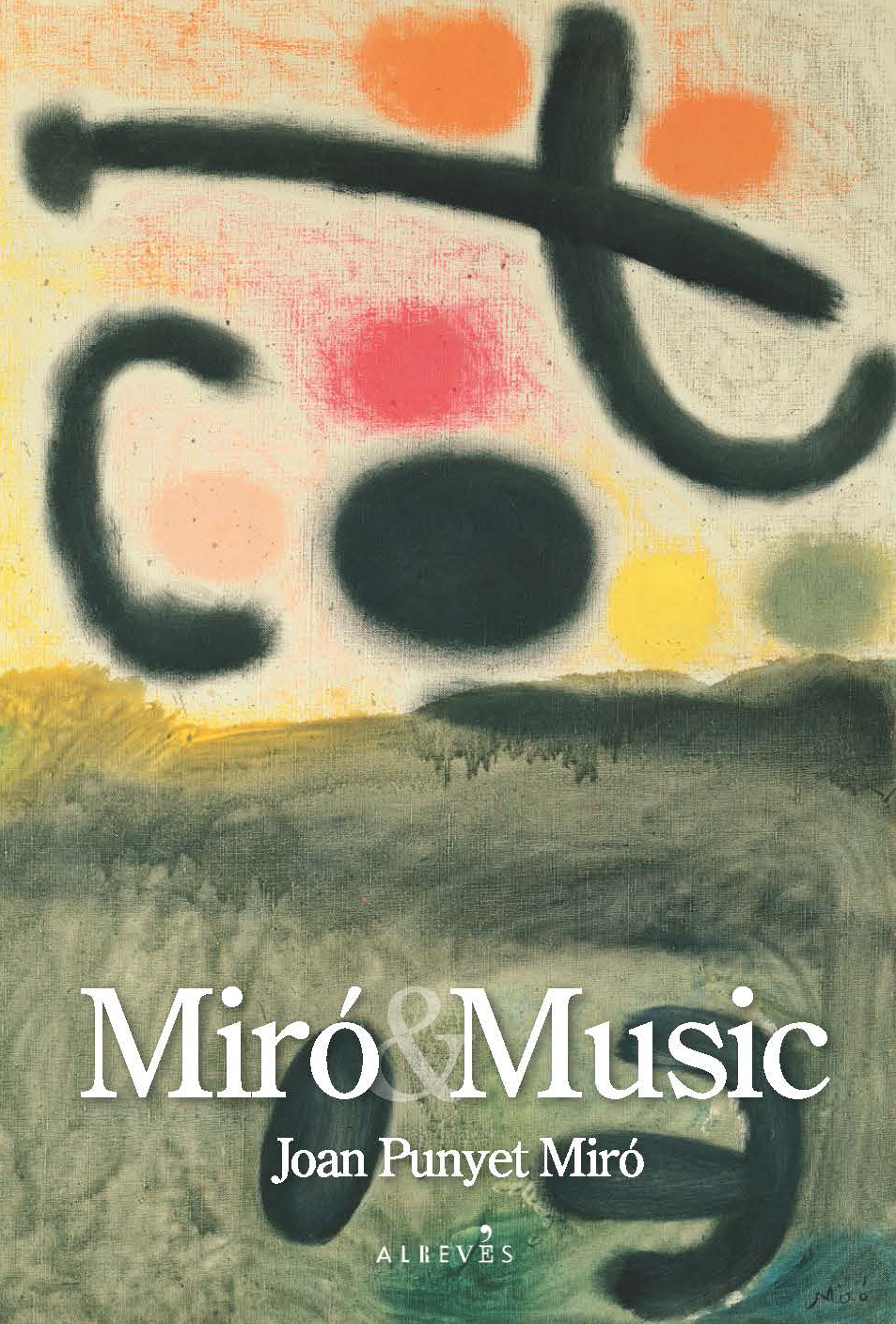