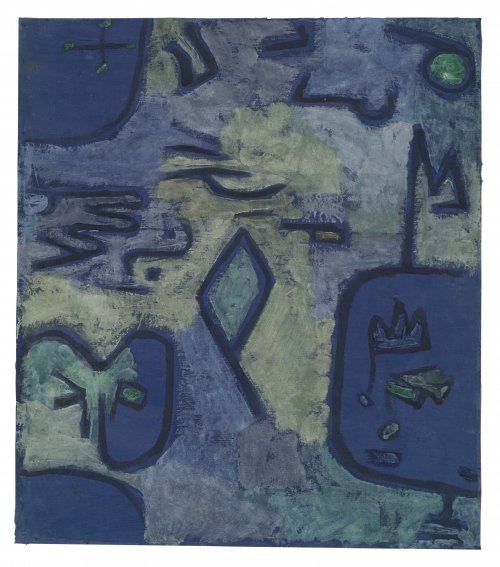 For the curator, Pere Llobera, Marria Pratts’s 1 possession Drift conjures up the intense atmosphere that raged through the late 1970s and early 1980s-tough times that saw new attitudes burst onto the cultural scene. In common with young people from that time, Pratts also belongs to a generation on the edge that expresses itself in radical, hard-hitting style. 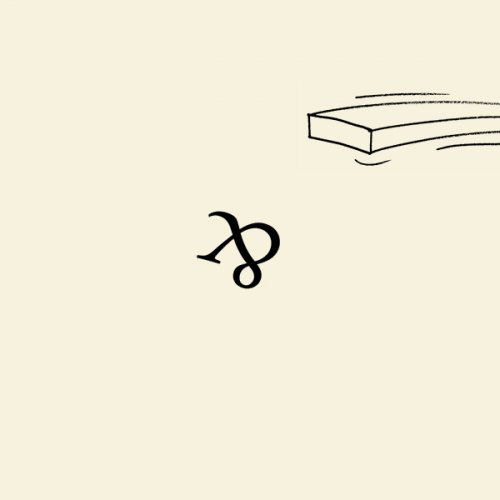 Martín Vitaliti presents Silly Symphony, a project which appropriates ideas from early American cartoons from the 1930s, the golden age of animation, which began with the arrival of the first animated pictures with synchronised sound.