Exhibitions search
Displaying from 1 to 12 of 77 results available 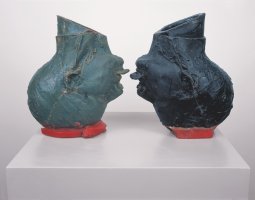 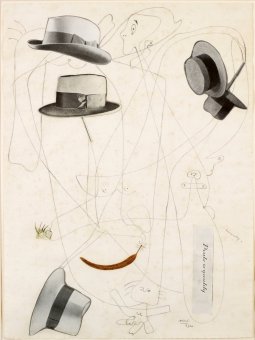 Lee Miller and Surrealism in Britain

The exhibition Lee Miller and Surrealism in Britain provides an insight into one of the most important poles of the Surrealist movement’s complex international network. The North American photographer Lee Miller and her partner, the British artist Roland Penrose, acted as ambassadors of the Surrealist cause in London. They were also close friends with Joan Miró, who remained in permanent contact with the Surrealist scene in Britain, culminating with his monographic exhibition at the Tate Gallery in 1964.

about "Lee Miller and Surrealism in Britain"

Kader Attia. Scars remind us that our past is real

The exhibition featuring French-Algerian artist Kader Attia, the winner of the latest edition of the Joan Miró Prize, is a survey of his most relevant works from the last few years, in a dialogue with new ones created for the exhibition. Selected especially by the artist, these pieces revolve around the notion of repair, one of his main areas of interest.

about "Kader Attia. Scars remind us that our past is real"

The Fundació Joan Miró is featuring the work of one of the great masters of shin-hanga, Itō Shinsui (1898-1972), whose artistic and aesthetic approach helps us reveal, once again, the subtle and deep connections between the work of Joan Miró and Japanese art and thought.

about "Itō Shinsui. Tradition and Modernity"