The Possibility of an Island 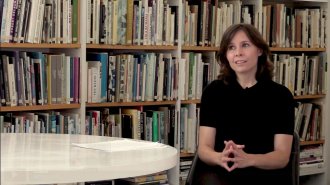 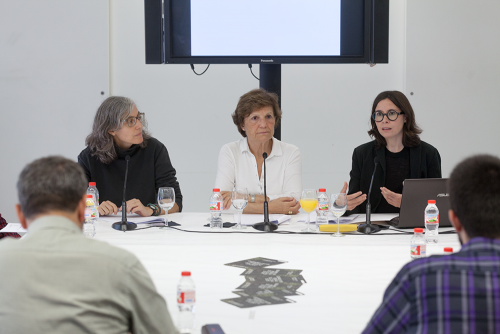 The possibility of an Island, Espai 13 exhibition program 2017-2018 at Fundació Joan Miró

The project explores some of the symbolic and sociocultural meanings that have historically been associated with a paradigmatic space in the collective imaginary: the island. An island is a symbol of independence and self-sufficiency, but it can also be a place of segregation and confinement. It can evoke images of paradise, but also of self-contained tourist resorts. Historically, islands have been objects of colonial power, but also places for social and political utopias. Above all, an island is a metaphor for a state of solitude, retreat and introspection.

Gerard Ortín, Irene de Andrés, Lucía C. Pino, Bárbara Sánchez and the duo Gideonsson / Londré probe some of these meanings using a variety of approaches and perspectives with the aim of raising questions and reflections about them that are pertinent to the contemporary context. The Possibility of an Island is the first program in a series of projects that Fundació Joan Miró’s Espai 13 will dedicate to current curatorial practices, emphasizing not only the usual question of what is being curated, but also how.