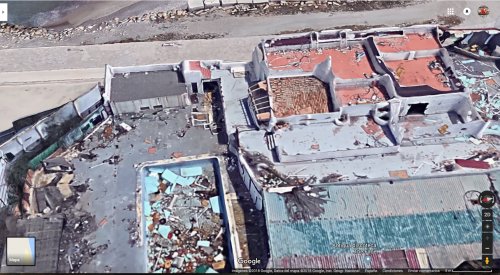 The Fundació Joan Miró is taking part in LOOP Barcelona 2018

In the 16th edition of the city’s video art festival, the Fundació Joan Miró will present Maximizing the Audience, a film by the artist Fito Conesa. This is a documentary in which two seemingly unconnected stories are interwoven: on the one hand, the process of creating the choral piece that Conesa presented at the Fundació’s Espai 13; and on the other hand, a journey by car visiting some of the places on the mythical Ruta del Bakalao as they are today.

This route consisted of a string of clubs on main roads on the outskirts of Valencia in the late 1980s and early 90s. This year, the Han Nefkens Foundation and LOOP are organising a prize for the production of a new work with the participation of the Fundació Joan Miró. The award is open to artists of Asian origin and the winning project will be shown in the exhibition rooms of the Fundació Joan Miró during the next edition of the festival.