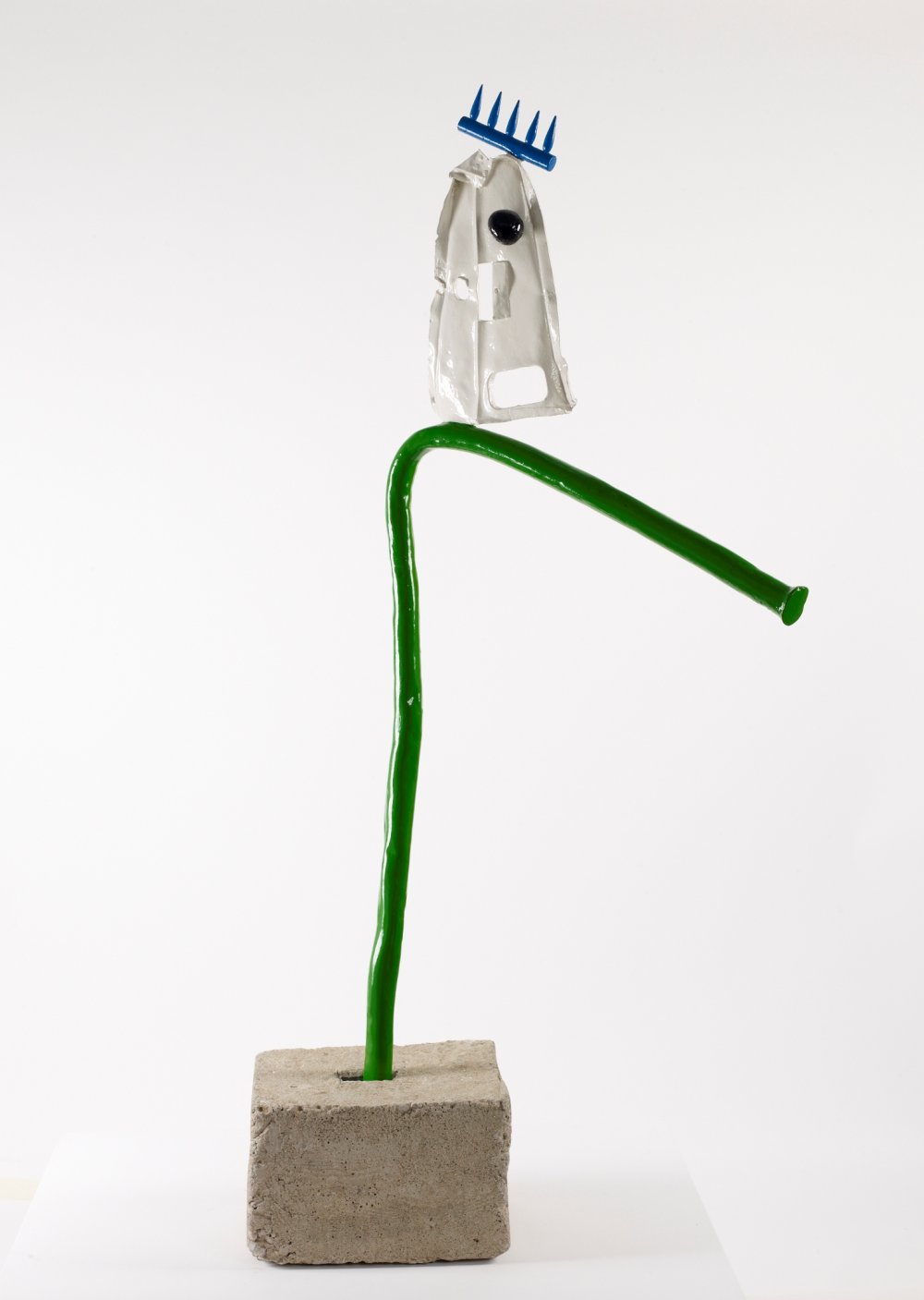 How did Joan Miró begin?

First, Miró collected things that caught his attention, all kinds of things. From these, he selected a few items: a small rake, an item made of metal and a tube. Then he laid them out on the ground and imagined that instead of going alongside each other, they would go one on top of the other. He did some trial fits, changing the positions of the objects, till he found an arrangement that he liked. Then he decided to join them together and paint them. To ensure they would stand upright, he stuck the tube into a block of concrete.

Look at the work

Look at the sculpture as a whole and ignore the objects it's made of. What do you think it represents? Say the first thing that comes into your head!

Now look at it piece by piece: that's easy because they're all a different colour. How many colours are there? Which ones? What would you say each of these pieces represents? Look closely at what the shapes are like. Are they long or short, big or small, straight or curved? Look at the light and the shadows. Look at the tube and think of a line. Look at the white form and think of a triangle. Imagine the white shape is a tightrope walker on a branch.

Have you realised that you are looking at the sculpture from just one point of view, from the front? Imagine what it would look like from one side, from the other side and from the back, and what you'd see if you looked down on it from above. Now what about trying to draw it?

Every work tells a story. What story do you think Miró is telling us this time?

Do you want to know the title Miró gave this work?

Have you ever thought that the objects around us and that we use on a regular basis could be combined to make structure? The result would be strange and surprising. It would retain the shape of every object and it would be a different thing too, one that is new and original. Shall we have a go?

Look around your home for things that are just one colour, whatever colour you like, but they must all be the same colour (for example, all blue, all white or all red).

Choose things that aren't very big. If you choose big things, it will be difficult for you to join them together later. 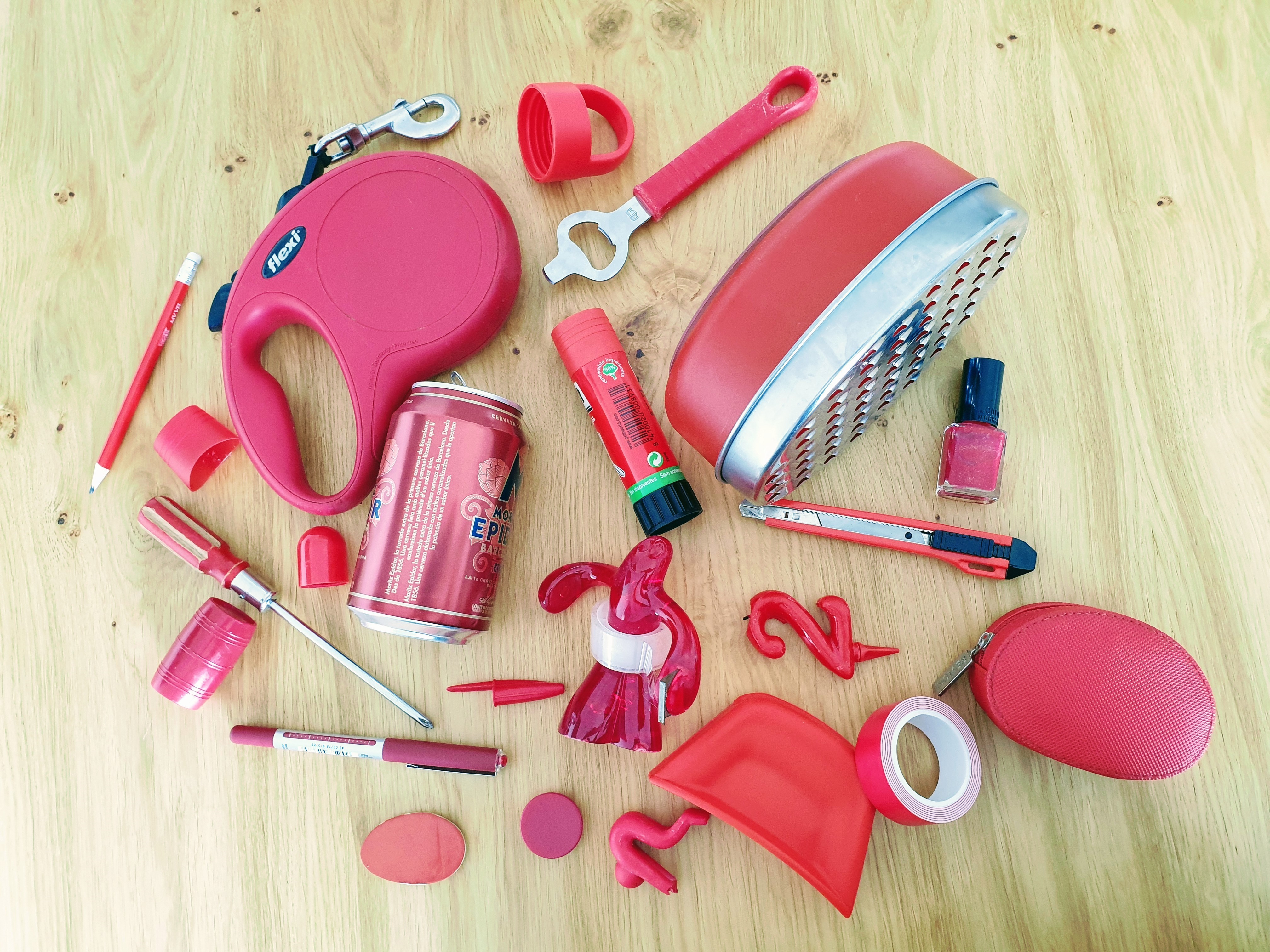 You don't need a lot, four or five will do. You can gather more, if you want, to do trial fits and then choose the combination you like the most for your final creation.

To try out your ideas, put all the objects flat on the ground or on a table.

Think carefully about how to arrange these items; move them about as often as you need until you find a distribution you like. You don't need to use a lot of objects, just think hard about what you want to use and where. A good composition isn't one that has a lot of items but the one in which they are well positioned. 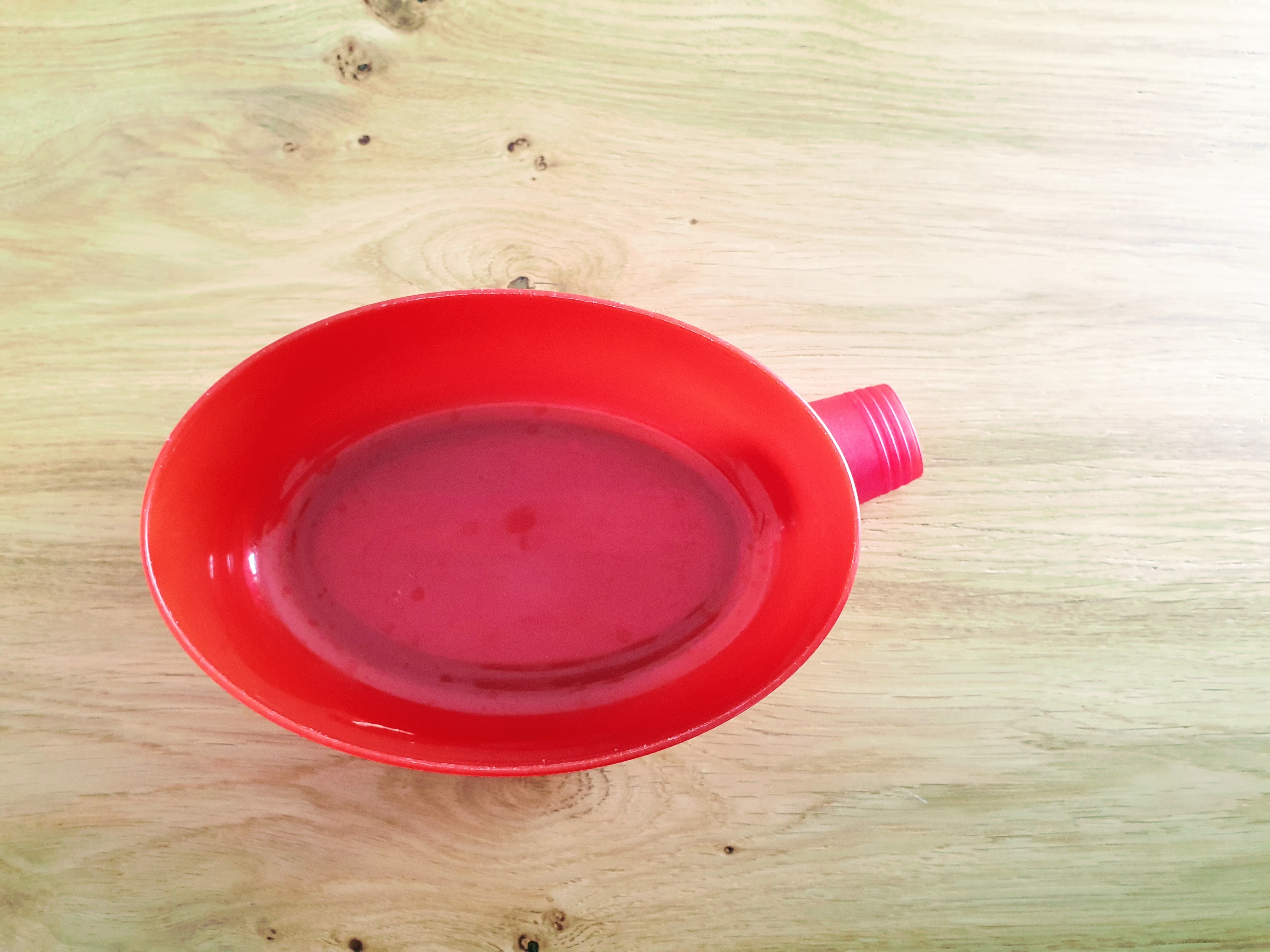 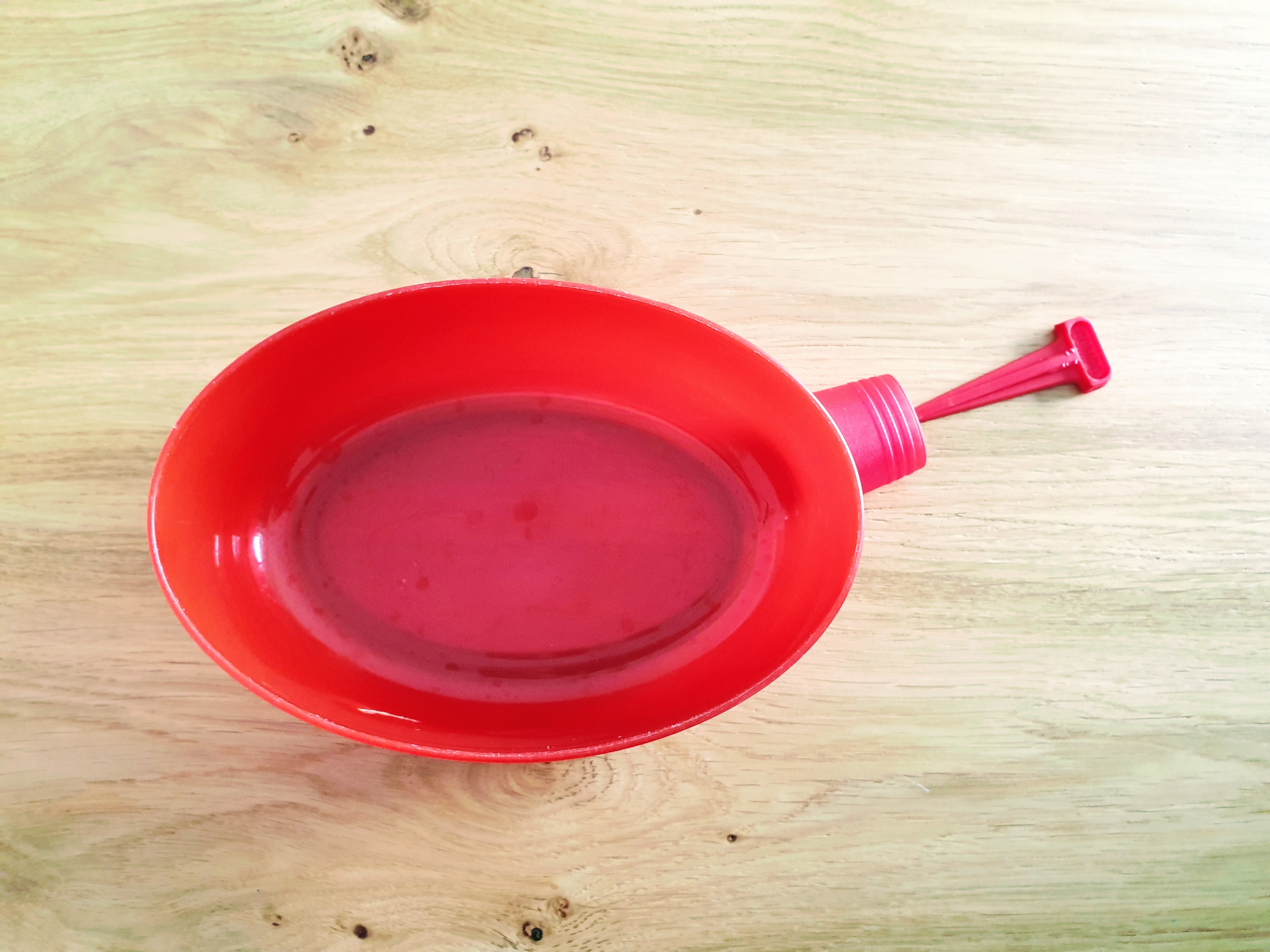 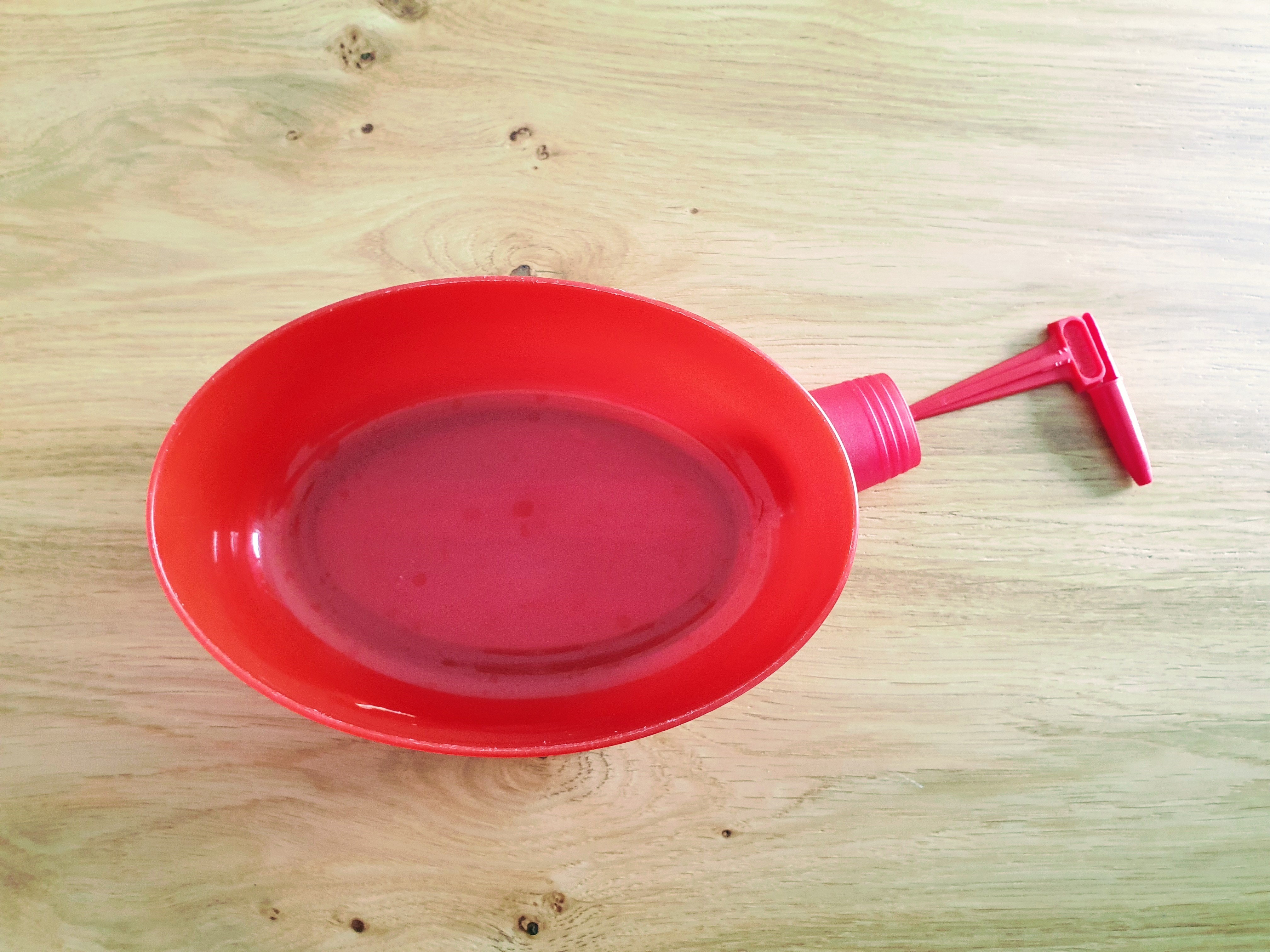 Pick up the object that you want to use as the base.

Take some plasticine that's the same colour as your objects and gradually stick them together, one by one, till they're all assembled. 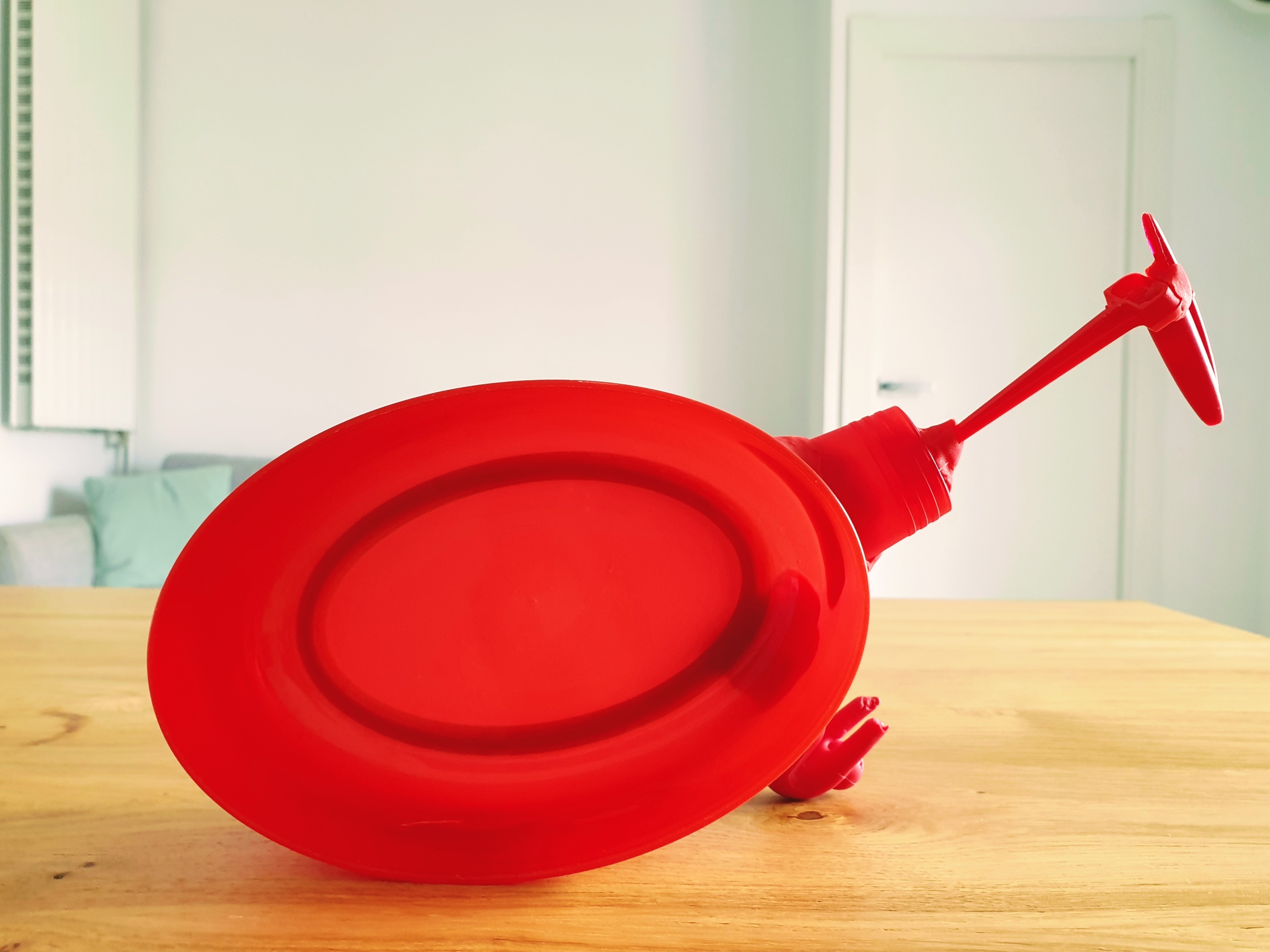 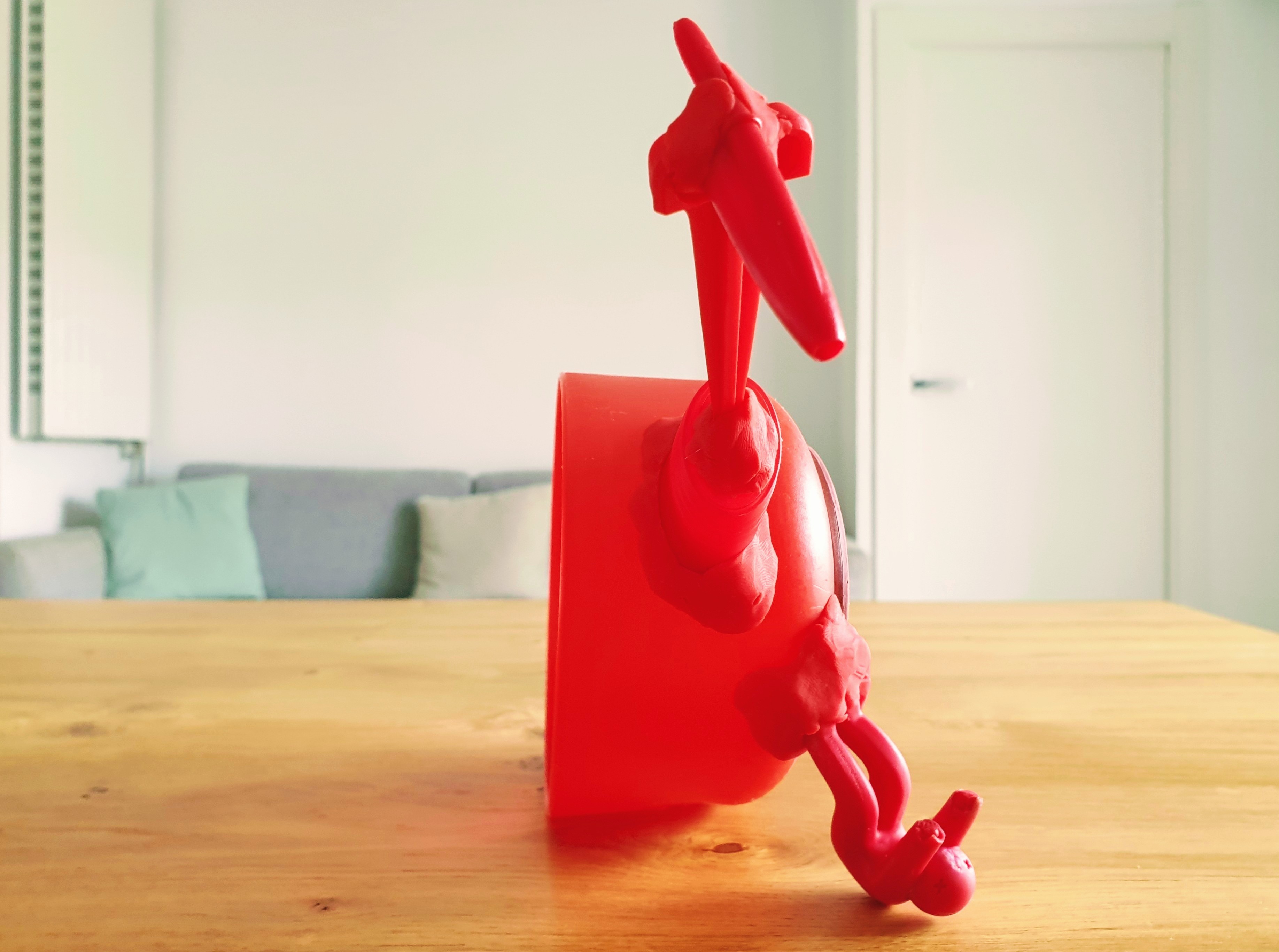 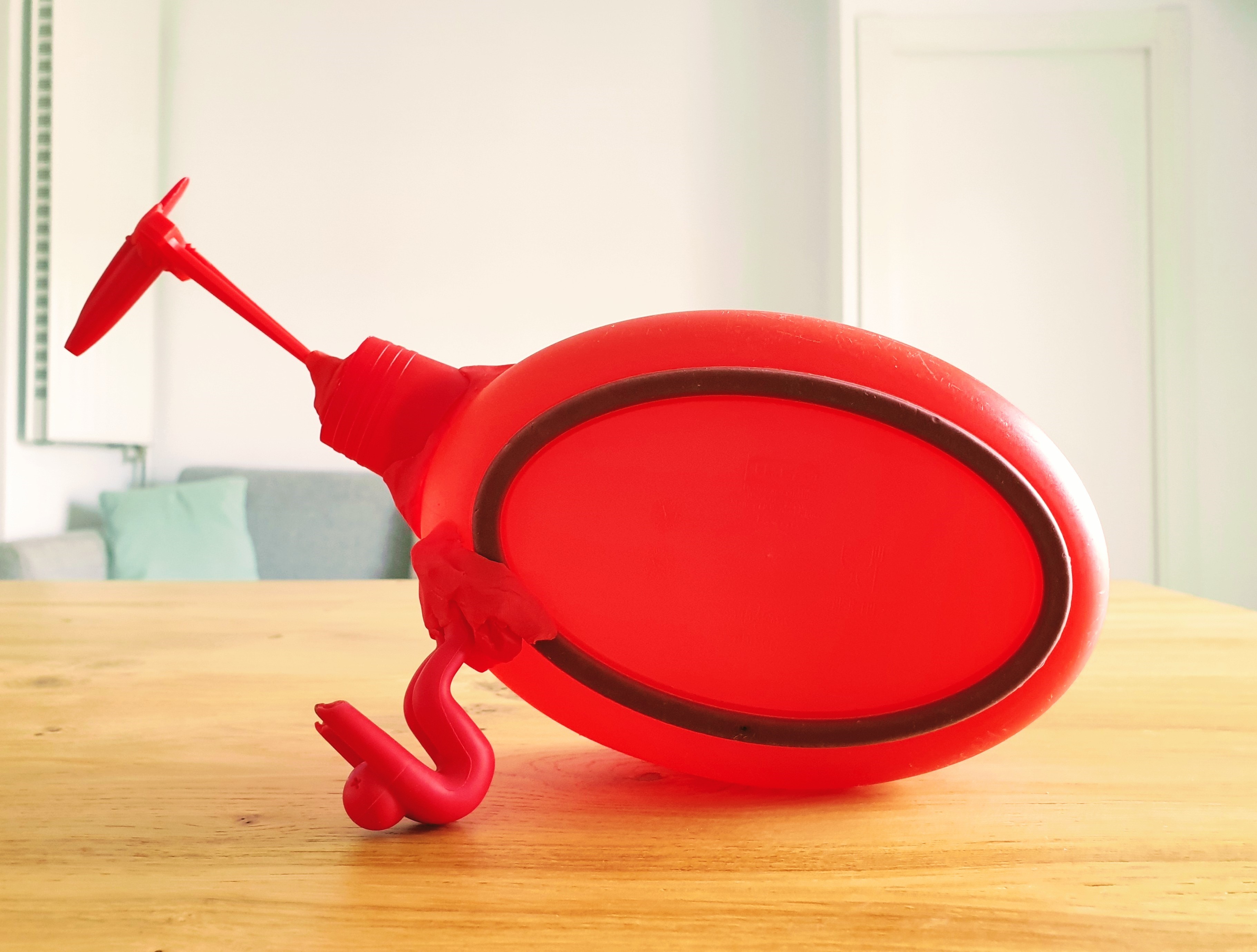 And there you have it! What would be a good title?

Activity for all ages