In 1968, Miró created Painting on White Background for the Cell of a Recluse, a large-format and very austere triptych. In this work, which can be considered a mural painting, Miró faces emptiness, and in an effort of great concentration, resolves the composition with a winding line that crosses the large white surface without reaching the end. White, silence. Black, the word. Black on white. The word on emptiness. The canvas space is filled with just one line, like a reflection on a life journey and also a sign of great spiritual contemplation. In fact, at an exhibition where the triptych was displayed on walls that had been painted completely black, Miró expressed his satisfaction with the analogy between the space and a chapel. Miró, imbued with the Eastern concept of emptiness, was moving towards a gradual stripping away of colour. Such emptiness - paradoxically - expresses absolute fullness as a path of growth (ascending diagonal line) and self-awareness. 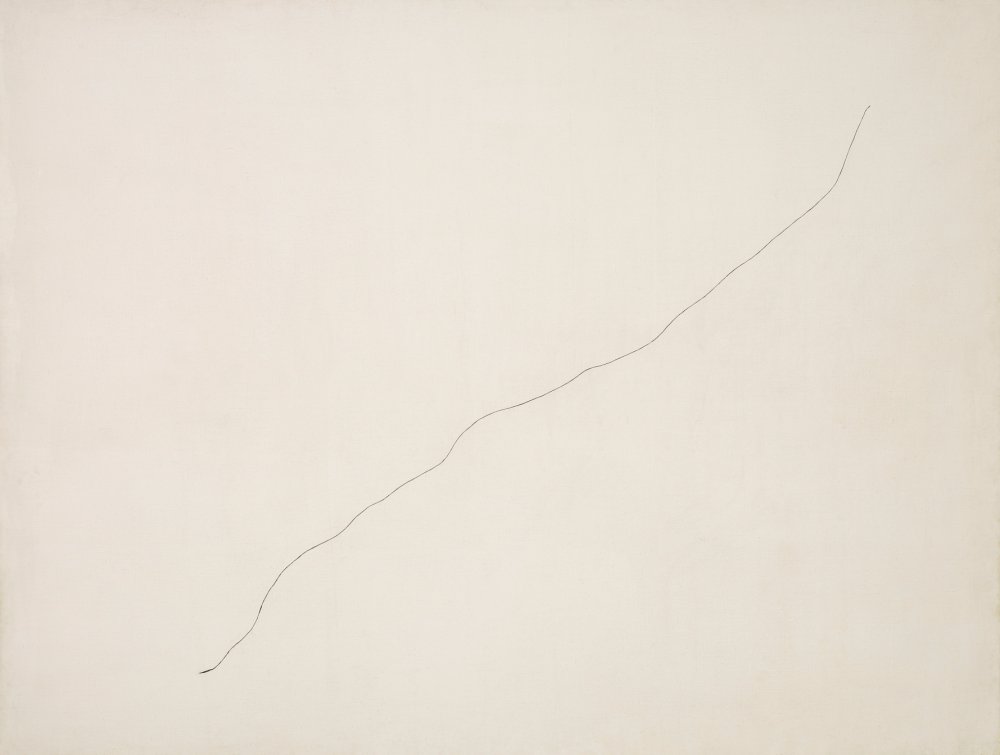 'Of course, I only needed an instant to draw this line, but there were months and perhaps years of reflection to conceive it. This simple line is for me the reflection of having conquered freedom. And for me, conquering freedom is to have achieved simplicity. (Joan Miró, 1968, in Bourcier, P., Extraits d'un article. Les Nouvelles littéraires).

Meditation, mindfulness and nature. Mindfulness meditation has its origin in Vipassana, one of the oldest forms of meditation. It involves observing reality in the present moment without judging or wanting to change anything. It is about practicing full attention with complete acceptance of what there is. When in contact with nature, this practice leads us to look - with an innocent gaze - at what surrounds us, awakening new sensations, emotions and especially presence in the here and now.

Alba Piñol is an eternal searcher who is interested in self-awareness and consciousness. She has practiced meditation for more than 15 years. She is a teacher of Vinyasa yoga in Mandiram, of therapeutic yoga in Samahni, and of trauma sensitive yoga in the Els Til·lers Unit at the Hospital Santa Caterina in Girona. Trained in Vinyasa yoga, therapeutic yoga, Yin yoga and trauma sensitive yoga. A Reiki and Louise L. Hay facilitator. A founding member of Yanay Proyecto Holístico.