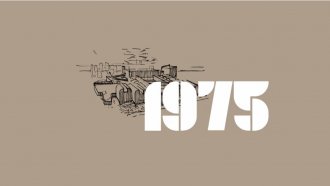 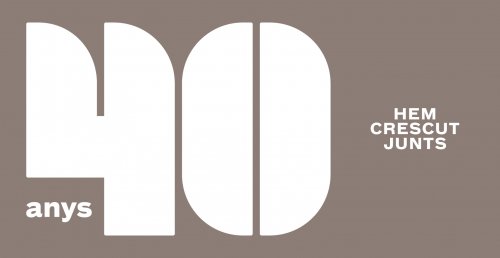 The June 10, 1975 the Fundació Joan Miró opened its doors. In these 40 years, more than 13 million people have visited 617 exhibitions, temporary and Espai 13, and have enjoyed a range of over 2,000 activities. To commemorate this, the Fundació has prepared a festive open house next Wednesday, June 10, from 17 to 23 h. There will be free street activities designed especially for families between 17 and 19 h; street arts and dance, 19-21 h; and musical performances, 21-23 h. June 10 will also mark the start of other initiatives to commemorate this anniversary, including free annual pass for all those born in 1975, or a photography contest through social networks.

Among the exhibitions and activities that the team of the Fundació Joan Miró has prepared for the 2015-16 season, it should be noticed the exhibition on Alfons Borrell scheduled for this summer; Miró and the object, in the autumn, and the show dedicated to Ignasi Aballí, Joan Miró Prize, in summer 2016; besides the usual series of exhibitions of Espai 13, this year curated by Martí Manen. On July 9, the Fundació will honor Alexandre Cirici Pellicer with two artists of the emerging scene, David Bestué and Antoni Hervàs, who will revisit the happenings and the performances of the sixties and seventies. Meanwhile, the education department of the Fundació offers a wide and renewed program of shows, tours and workshops.

Currently, the Fundació is also working on the new presentation of the collection, scheduled for spring 2016, thanks to new deposits of Miró’s family and an agreement with Kazumasa Katsuta to integrate its collection at the Fundació. This will allow new dialogues between works and building, a global story for a new approach to the artist.