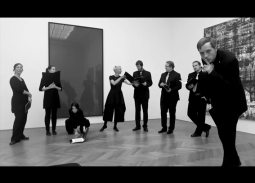 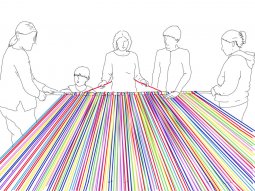 This workshop offers an introduction to the backstrap weaving technique, involving one of the earliest prehistoric looms, which continues to be used today in certain areas of Central America and Asia. 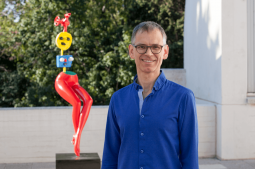 Tour of the Collection with the director

about "Tour of the Collection with the director" 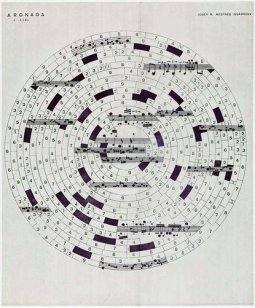 Painting, poetry and music are languages that share the same interior space - the space occupied by emotions. The interconnection between these disciplines is one of the core themes of the book Joan Miró - Mestres Quadreny, Suite miroir by Marta Cureses, which focuses on the work of Joan Miró and Mestres Quadreny, two sensitive creators who employed particular techniques to break down barriers between genres and disciplines. 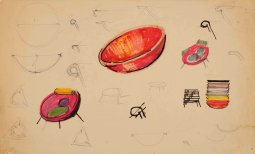 As part of the exhibition Lina Bo Bardi Drawing, join us for a series of related programs.

about "Museum Day and Night"

Lina’s Houses is an interactive space where visitors become pedestrians in a fictional setting where streets and houses are simplified as in a city map. 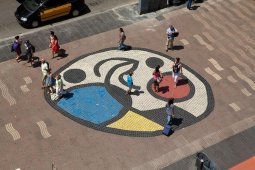 From 21 June to 27 July, visitors to Apple Passeig de Graciá can join a unique Photo Walk, co-created by Today at Apple and the Fundació Joan Miró, to discover the power of colour at Miró’s mosaic at the Pla de l’Os.

On 20 June, join Marko Daniel, Director of the Fundació, as he explores Miro’s creative process and talks about why his art is still so current today. Then on 21 June, join Curator of Espai 13, Pilar Cruz as she talks about the art of preparing exhibitions.

A talk with Zeuler Rocha Lima, curator of the Lina Bo Bardi Drawing exhibition, architect, and associate professor at the School of Design and Visual Arts, at Washington University in Saint Louis. The curator will offer a professional perspective on Lina Bo Bardi aimed at architecture students. 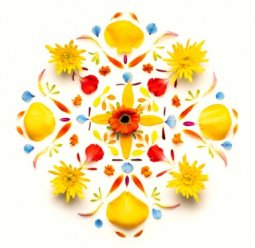 The Fundació Joan Miró will be joining the festival that fills the city of Barcelona with music as part of the Obertura+ section, offering a concert by the set of metals KamBrass Quintet in the museum’s exhibition rooms. 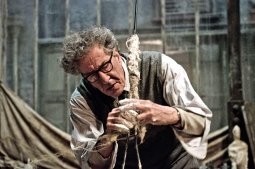 Per amor a les Arts

about "Per amor a les Arts" 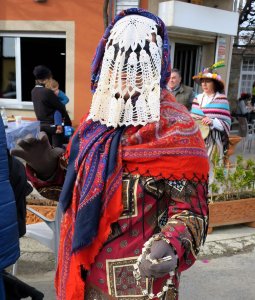 In this workshop, participants will make farandulos - the traditional figures used during carnival in rural areas of Galicia - prior to the exhibition opening.