Exhibitions search
Displaying from 1 to 12 of 22 results available 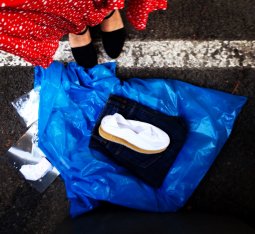 From a Pixel a Poem

Joan Brossa always quoted the principle of his much-admired Fregoli: ’art is life and life is transformation.’ Cloe Masotta takes this premise out into the streets, knowing that at any moment she may encounter an object, a text, a shadow or a colour that attracts her and that she can seize with her cell phone. Once framed, reality is transformed and introduces a poetic twist. Nothing is what it appears to be.

This exhibition is part of the Epicentre Brossa programming.

about "From a Pixel a Poem" 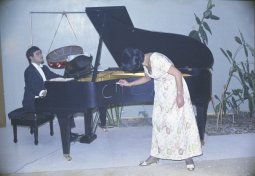 A selection of Joaquim Gomis’s photographs covering the two performances held at La Ricarda in the 1960s, conceived jointly by Joan Brossa and Josep Maria Mestres Quadreny: Suite bufa and Concert per a representar.

about "Brossa at La Ricarda"