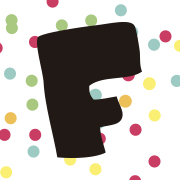 Constel·la’t! Do you want to become a space explorer? Create a constellation and invent its story. You can leave your imprint on our astronomical chart and take your own bit of sky home with you. 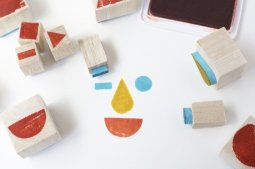 Suggested ages: For children of 5 and over

Combining squares, rectangles, circles and triangles we can invent all sorts of characters. They will come to life by becoming articulated puppets that will jump onto the stage at the end of the workshop. 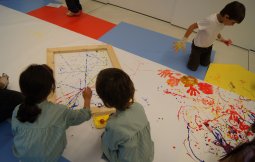 Suggested ages: For children of 3 and over

You have surely painted many times with your finger or your hand, but have you ever tried to draw lines with a ping-pong ball? Or to draw with Chinese chopsticks? In this workshop we will create a large painting and, without breaking it, we will take a piece home.

Suggested ages: For children of 6 and over

Things move. Some fall, some roll, some jump, some push others towards something else. In this workshop we will connect a variety of things by building a very complex machine that performs very simple tasks.

The countryside, in direct contact with the earth and nature, is where Miró felt the most free. We will discover how many natural materials and forms can be used for painting and create compositions with vegetal elements and colours.

about "De peus a terra"

Suggested ages: Ages 5 and up

In this workshop participants will discover a simple sculptural technique that will help us understand the concepts of "full volume" and "empty volume" and the idea of a mould. 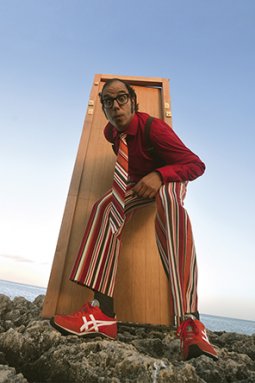 Santa Eulàlia: Open Day at the Fundació and free activities related to the circus: Open Door show: A door appears out of nowhere... what a great opportunity to open it and see what’s on the other side! But it turns out that we too are on the other side, our everyday life. 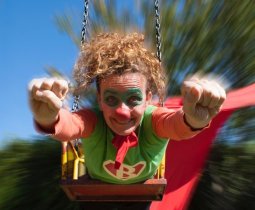 We all have superpowers. Sometimes they’re very difficult to find, but they always come up when we need them. La Bleda has the power of an ant because she can lift seven-times the weight of an ant; she has the power to disappear because when she shuts her eyes you can’t see her; and she can save anyone by just saying ’One-two-three, you’re saved’. 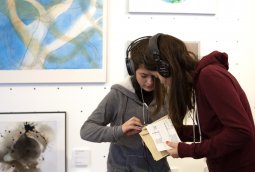 Suggested ages: For children of 5 to 13 years, accompanied by an adult

With hidden microphones and recorders, we will embark on a family adventure to find and capture that sounds hidden in the Fundació and its surroundings.

This show is a sensory journey in which live music, games of perception and bodies in motion create a playful and didactic interaction between the audience and the characters. 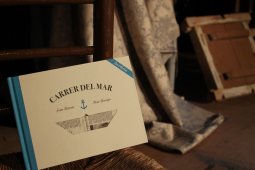 Suggested ages: For children of 4 and over

At Carrer del Mar there are no traffic lights, people stop when they want to. The street runs between the thin line of the water and a row of houses with the taste of sun, sky and salt. 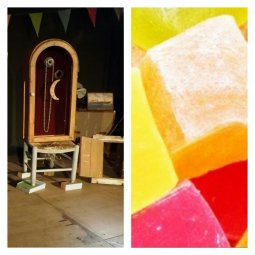 Suggested ages: For children of 4 and over

A bicycle tyre turned into a sun and the pendulum of a clock turned into a moon taste different, as you’ll discover during the show Carrer del Mar.