Our knowledge and understanding of every aspect of existence have gradually evolved over the course of history. According to the philosopher Michel Foucault, one of the ways of controlling this knowledge is to divide it into disciplines, veritable structures of power that establish the limits of truth at any given moment in time.

Espai 13 is a pioneering space that hosts projects by emerging artists and freelance curators. Since 1978 it has produced shows of over 500 artists curated by young professionals keen to cut their teeth in a public exhibition space that has been a launch pad for artists, curators and cultural managers. 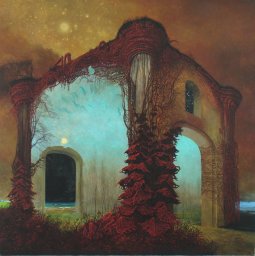 For his show in the Espai 13, Fito Conesa takes as his starting point the Estonian composer Arvo Pärt’s life and work - as well as crisis as a form of knowledge - and presents a musical piece of his own. The artist has built an acoustic shell, a cave for a sensorial experience that blurs the boundaries between artistic disciplines.

about "Our Own Path Remains" 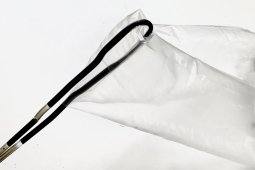 The work presented by Lara Fluxà at Espai 13 mixes two materials with apparently opposite qualities. On the one hand, there is the transparency and supposed fragility of glass: solid, clear, clean and old. On the other, used motor oil: viscous, cloudy, toxic and associated with the consumer society. These two materials enter into a relationship where the fluid taxes and stresses the solid; clearness receives and contains darkness, and both elements force their rules on one another. 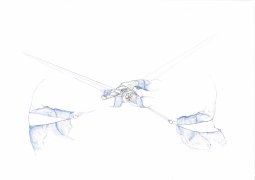 Memory in Our Hands

Vanesa Varela takes the waist loom, a preindustrial tool, as her starting point for reflecting on modes of production, the concept of work and the generation and passing-on of knowledge. This ancient loom links the body of the weaver with nature and reconciles textile making with the human scale. By rejecting the industrial mode of production, it is the body, rather than an alienating and injurious method of manufacturing, that imposes its form and movement on fabric.

about "Memory in Our Hands" 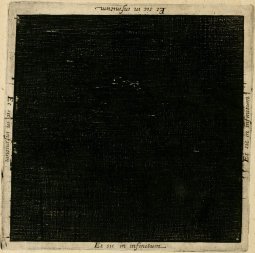 Interregnum draws inspiration from the sense of cosmic horror to transform the Espai 13 into a room of strangeness, imbuing visitors with a feeling of helplessness when they encounter the composite of invasive, jealous, conflicting forces arising from the powers that surround them and from their own psyches.