Exhibitions search
Displaying from 13 to 24 of 133 results available 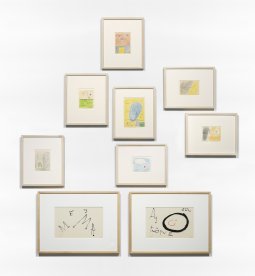 The artist Antoni Llena presents a large constellation of drawings by Joan Miró that fills an entire room in the permanent collection section. Llena’s selection, comprising 150 pieces from the Fundació’s holdings, includes drawings which are at the root of Miró’s most renowned works and others which the artist repeated for years without ever actually developing them into paintings. In the case of this constellation, Llena’s work is the selection itself. 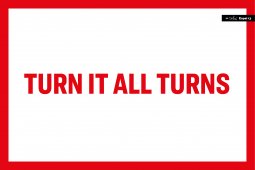 Turn it all turns

Turn it all turns is an educational project and series of four exhibitions that focuses on a range of processes and protocols that enable us to understand, relate to and experiment with our immediate surroundings. By playing with languages and meanings, the series aims to throw up critical insights that make us question the codes that shape our perception.

about "Turn it all turns" 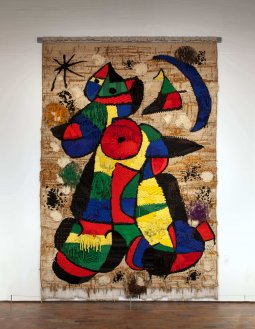 about "Through the Tapestry"