The exhibition illustrates how sculpture has held a tense dialogue with reality over the course of its history, capturing objects, bodies and narratives, and how it continues to have ties to the earliest expressions of the urge to sculpt. Accordingly, close to one hundred pieces selected by David Bestué are presented in seven spaces and address issues such as the copy and representation of reality, experimentation with materials, the exploration of the physical properties of sculpture, the relationship between the object and the subject, the relationship of sculpture with time, as well as the representation of the human figure and the expression of complex emotions such as sexual desire.

The Spanish title of the exhibition, El sentido de la escultura, evolved from the essays by the Peruvian poet and linguist Mario Montalbetti in which he defends the concept of 'sentido' literally, as a notion closer to the expression of a direction than to the honing down of a meaning.

The Point of Sculpture Catalogue

Over the course of seven chapters, Bestué reveals how sculpture has undergone a major transformation in the twenty-first century thanks to the use of new techniques and the emergence of new imaginaries. With essays by Aimar Arriola, Jane Bennett, Mario Carpo, Maite Garbayo, Martina Millà, Ester Pino, Susana Solano and Julia Spínola.
On sale at MiróShop

With the sole sponsorship of:

With the complicity of: 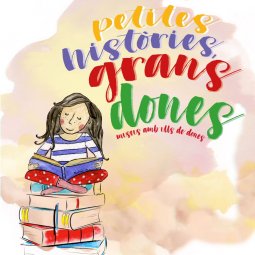 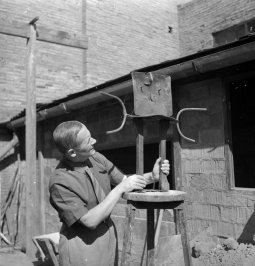 Miró and the Bronze Sculpture

A small-format exhibition on the process of bronze casting, one of Joan Miró’s preferred techniques for producing his sculptures.

about "Miró and the Bronze Sculpture" 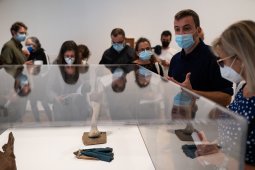 Guided tours to The Point of Sculpture

Guided tour to The Point of Sculpture in Catalan

Tours for both individuals and groups

about "Guided tours to The Point of Sculpture" 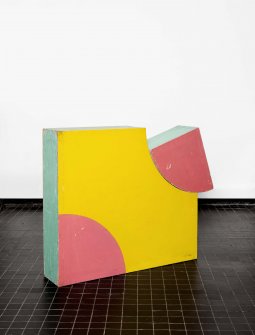 Following the recent publication of Silvas by SD Edicions, we propose a dialogue with the book’s author Silvia Gubern (Barcelona, 1941), an artist, poet, designer and healer whose piece Sculpture, from 1968, is included in the exhibition. 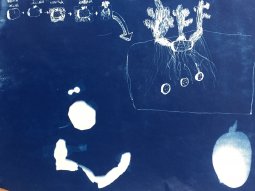 What an Object Hides

Suggested ages: recommended for children from 6 to 12 years old

about "What an Object Hides" 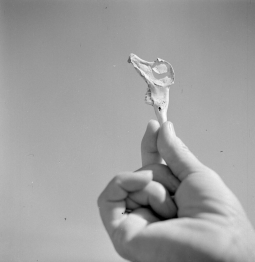 Miró. From object to sculpture

On the occasion of the exhibition The Point of Sculpture, which can currently be visited at the Fundació Joan Miró, the Espai Mercè Sala hosts a selection of photographs by Joaquim Gomis. The 28 images on show portray objects that both fascinated and inspired Joan Miró while creating his work.

about "Miró. From object to sculpture"

Man with no name

As part of the Per amor a les arts film series, the Fundació Joan Miró offers a screening of Man with No Name (China, 2009, 93 min), a film by Wang Bing.

about "Man with no name" 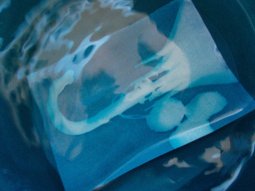 about "Marks on blue" 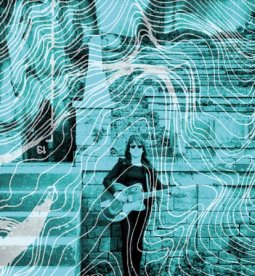 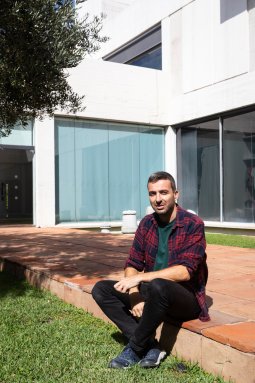 Guided tour of The Point of Sculpture

Guided tour of the exhibition, led by its curator David Bestué.

about "Guided tour of The Point of Sculpture" 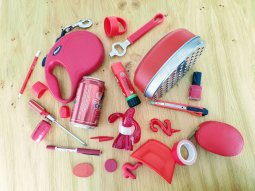 Have you ever thought that the objects around us and that we use on a regular basis could be combined to make structure? The result would be strange and surprising. It would retain the shape of every object and it would be a different thing too, one that is new and original. Shall we have a go?

A proposal coinciding with the exhibition The Point of Sculpture 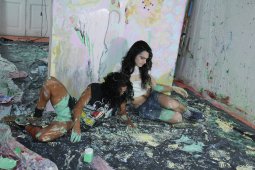 Collaborative project by the artists Nica Rosés and Matías Daporta that challenges the notion of authorship in sculpture and resonates with several aspects of the show.

With support from the Embassy of the Netherlands in Spain. 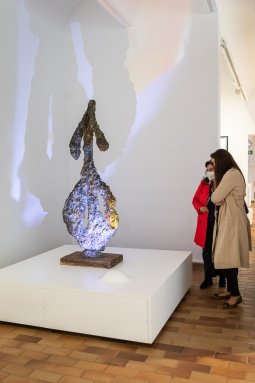 The Point of Sculpture Day

Seminar about The Point of Sculpture

about "The Point of Sculpture Day" 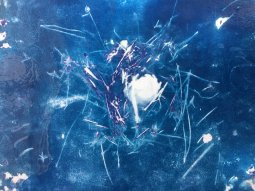 From light to blue

about "From light to blue" 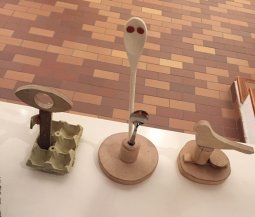 Objects and Figures. The sculptures of Joan Miró

Suggested ages: 6 to 12, accompanied by an adult

Activity aimed at understanding the work processes that Joan Miró in to produce their pieces.

about "Objects and Figures. The sculptures of Joan Miró"